What are neurological disorders?

There are more than 600 neurological disorders. The most common are: 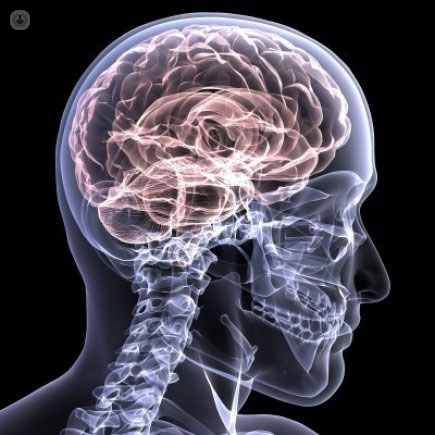 Prognosis of the disease

The prognosis of a neurological disorder can change significantly depending on the particular disease. In the case of degenerative diseases of the nervous system, such as Alzheimer's, they can become quite severe over time, and can eventually put the patient's life at risk. Some genetic diseases are also progressive, but if spotted early on can often be treated effectively.

In the case of convulsive disorders, such as epilepsy, the prognosis is usually better. A patient with epilepsy can generally manage their symptoms through treatment, although this may take several years.

Some forms of brain or spine injury are life-threatening, as are cardiovascular conditions such as stroke. A brain tumour can sometimes benign, but if it is cancer it requires timely treatment to improve the chance of survival.

Neurological disorders can cause a wide range of symptoms, including:

Medical tests may vary depending on the affectation that the patient has. There are multiple tests to evaluate the state of the nervous system, which are more useful depending on what one wants to check. The following should be highlighted:

Can neurological disorders be prevented?

In many cases, neurological disorders are difficult to prevent, especially when they are due to hereditary factors. However, there are a number of lifestyle changes that can reduce the risk of stroke, and which are thought to reduce the risk of developing dementia later in life:

There are multiple treatments for neurological disorders, which can vary depending on the condition. Normally, the main treatment consists of neurorehabilitation, which aims to restore, minimise or compensate functional deficits that the patient may have, but setting realistic expectations as to what is possible.

In some cases it is possible to mitigate some symptoms with medication or surgery.

Overall, treatment aims to improve the quality of life of patients suffering from a neurological disorder, so that they can have the greatest possible independence.

In all neurological disorders, an early diagnosis is vital, so that the specialist can establish the most appropriate treatment in each case.

Any cookies that may not be particularly necessary for the website to function and is used specifically to collect user personal data via analytics, ads, other embedded contents are termed as non-necessary cookies. It is mandatory to procure user consent prior to running these cookies on your website.